Empowering People To Create Positive Change for all in St. Paul.

Meet our 2018 Board of Directors

Beth Salzl is a Retired Senior Quality Business Analyst Benefit Configuration at United Health Care Company. She has the lead and implemented many big projects.  Her background in medical insurance and computer systems has been highly regarded.

Beth has excelled as well in her volunteer efforts.  She is the on the board of involved with many non-profits. Currently, she is on the Board of Seven non-profits and members of others.  She has helped organizations with their charitable gaming and in obtaining their 317A (MN)and 501C3 status’s(Federal).

She was a Gambling Manager and has assisted several organizations to obtain and maintain them charitable gaming status. 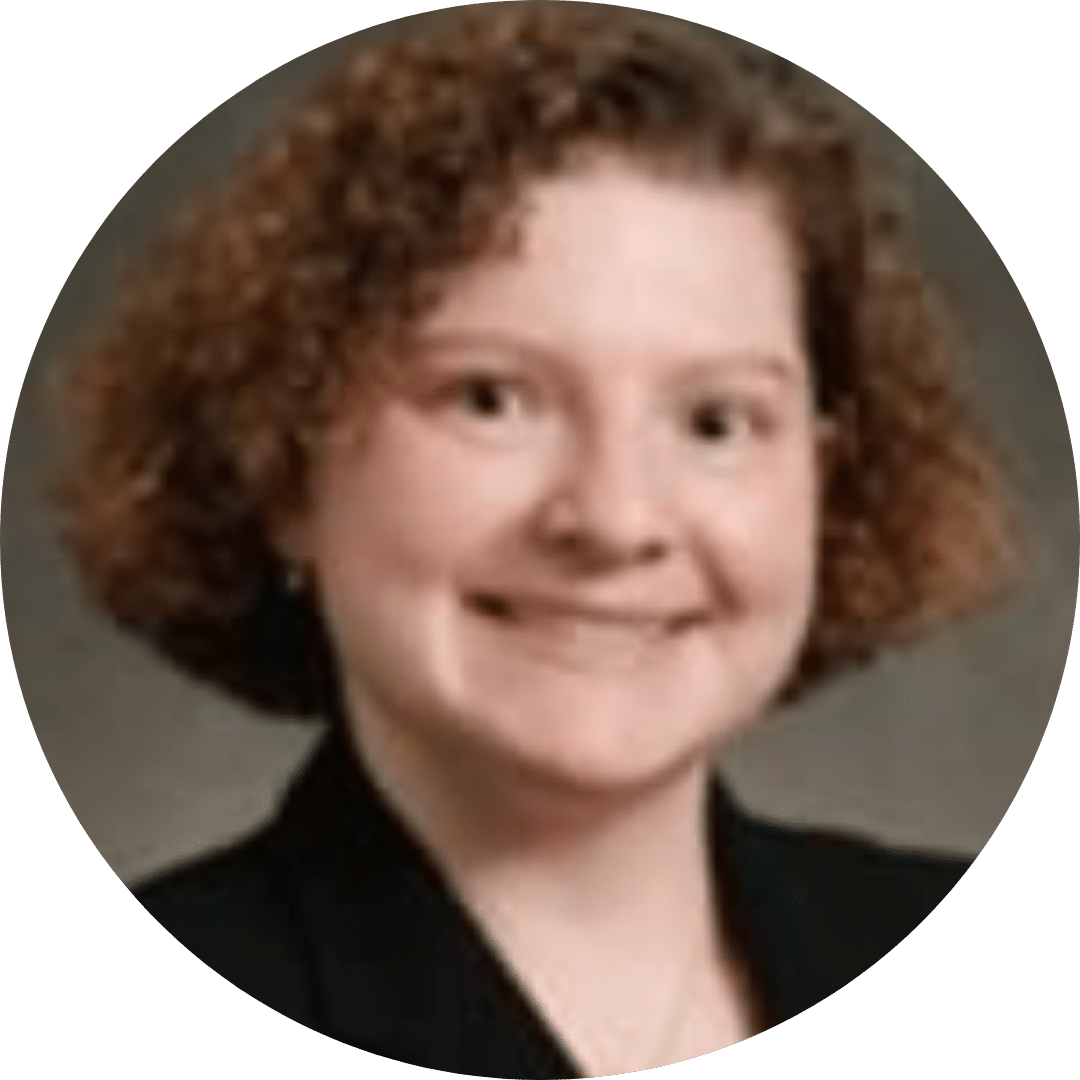 Angel Scott works in financial crimes risk management and compliance for a multinational financial services company. Angel jokes this is her third career, having started as a financial accountant and then transitioned to internal audit. Angel is a Certified Anti-Money Laundering Specialist (CAMS) and Certified Fraud Examiner (CFE), and she is a non-practicing Certified Public Accountant (CPA) and Certified Internal Auditor (CIA). Angel joined the Saint Paul Jaycees in March 2001, when she moved to Minnesota, and she was active in the local and state organizations until March 2021, when she moved to Georgia. Angel served as the Saint Paul Jaycees’ Community Involvement Committee Chair (2002), State Delegate (2004), Treasurer (2005), Individual Development Vice President (2007), and Administrative Vice President (2008). Angel was the Blue Chip Program Manager for the Minnesota Jaycees in 2009. Angel was awarded the national Outstanding Local Chapter Vice President (2008) for accomplishments while serving as Saint Paul’s Individual Development Vice President in 2007, and she was honored by the Minnesota Jaycees as a Statesman (#1544) in 2011. Angel led numerous community service, individual development, and fundraising activities, but her favorite Saint Paul project was the Children’s Holiday Celebration. Angel enjoys participating in Junior Achievement programs, especially Finance Park and Biztown. Angel became a Trustee of the Saint Paul Jaycees Charitable Foundation in January 2017, and she has served as the Foundation’s Treasurer since September 2020. 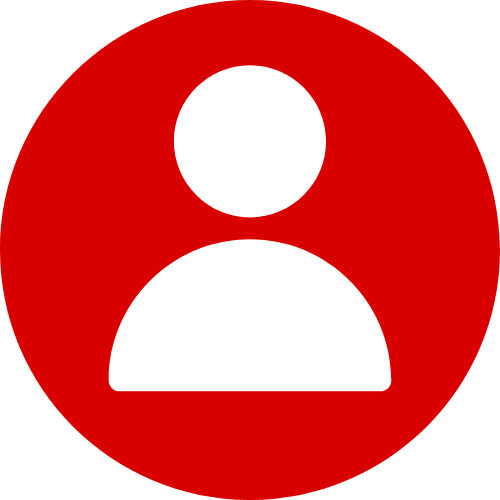 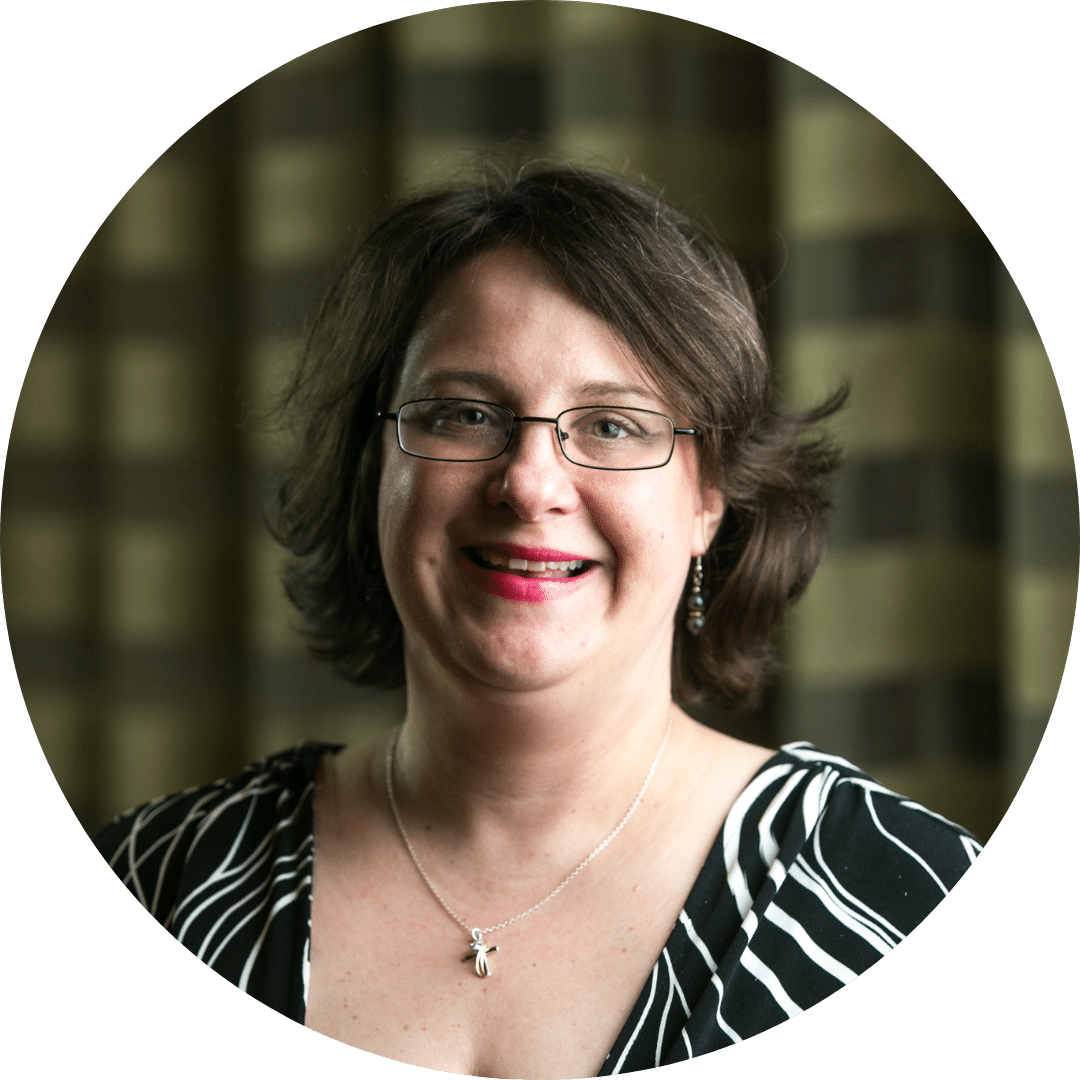 Deb Most was an active Jaycee member from 2008 to 2012.  She served as the Community Involvement Director, Community Development Vice President, and Administrative Vice President.  She chaired several projects, but her favorite was the Children’s Holiday Party.

In 2010 She received the John H Armbruster Keyman Award.

Currently, she works as a Membership Director of a professional association. 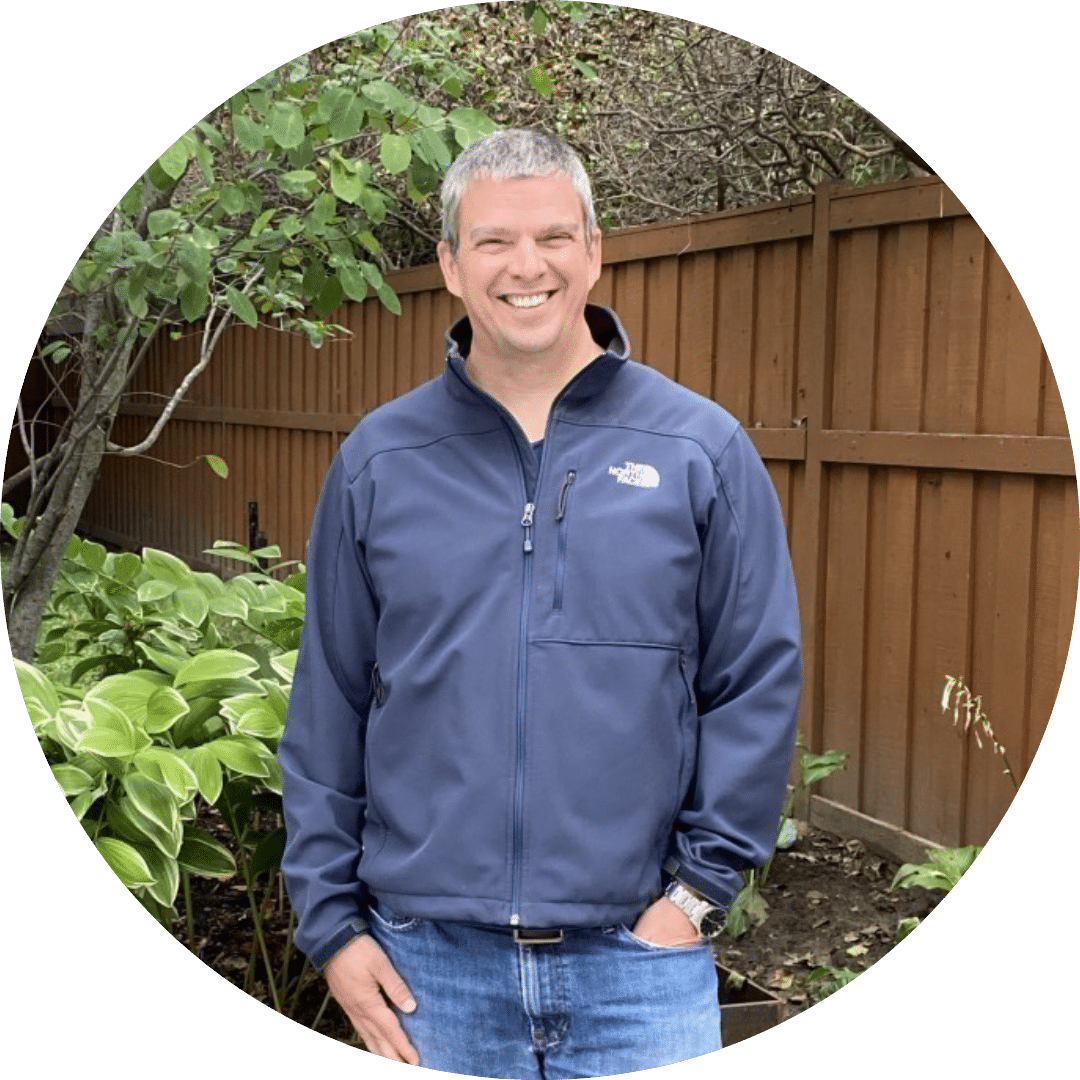 Rob has been with the Saint Paul Jaycees for over 10 years and has a strong background in risk management and financial services. He had prior positions as VP of Administration, State Delegate, and Chair of Community Development. Rob has also held positions like President and VP of the Saint Paul Jaycees Foundation. One of his favorite Jaycees projects was the Mystery Bus Tour.

For more information about grants please click the button below.